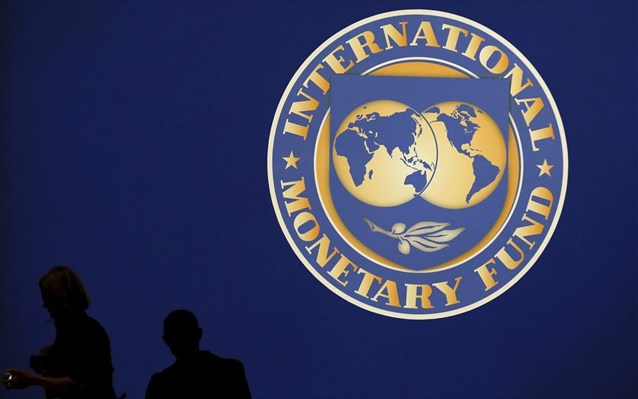 In a letter to all 19 ministers sent on Thursday night and obtained by the Financial Times, Christine Lagarde, the IMF chief, says stalemated talks with Athens to find €3bbn in “contingency” budget cuts, which have gone on for a month, had become fruitless and that debt relief must be put on the table immediately – or risk losing IMF participation in the programme.

“We believe that specific [economic reform] measures, debt restructuring, and financing must now be discussed contemporaneously,” Ms Lagarde wrote. “For us to support Greece with a new IMF arrangement, it is essential that the financing and debt relief from Greece’s European partners are based on fiscal targets that are realistic because they are supported by credible measures to reach them.”

But Ms Lagarde’s letter makes clear the IMF wants less austerity, arguing that the budget surplus targets agreed last year between the EU and Athens – a primary surplus of 3.5 per cent of gross domestic target by 2018 – is unrealistic and should be drastically reduced. A primary surplus is a country’s budget surplus when debt payments are not included.

“A clarification is needed to clear unfounded allegations that the IMF is being inflexible, calling for unnecessary new fiscal measures and – as a result – causing a delay in negotiations and the disbursement of urgently needed funds,” Ms Lagarde wrote.

Originally, Monday’s eurogroup meeting – which was to be held last week but was rescheduled after negotiations stalled – was seen as a make-or-break session, with both sides needing to reach a deal before Britain’s EU referendum campaign intensifies next month before a June 23 vote.

Athens is facing €3.5bn in debt payments in July that it needs bailout aid to pay, and EU officials have told Greek government officials they do not want messy negotiations to continue during the Brexit campaign – meaning if no agreement is reached this month, leaders will not begin discussions again until just weeks before a possible default.

Similar last-minute talks a year ago rattled the Greek economy and raised questions about whether Greece could be ejected from the eurozone.

Relations between the IMF and Athens, already strained after last year’s brinkmanship, have reached a new low in recent weeks following WikiLeaks’ publication of a transcript of a private teleconference between Mr Thomsen and other IMF officials – a transcript Greek officials claimed showed the IMF was negotiating in bad faith.

Athanasios Papachristopoulos, a Greek MP from the junior coalition member in Mr Tsipras’ Syriza-led government, on Thursday appeared to admit the recording was made by Greek authorities and given to WikiLeaks. Mr Papachristopoulos told the Greek parliament the government had decided to “blurt out” the transcript – though he later went on national television to insist he was misinterpreted.

In her letter, Ms Lagarde writes that all sides have nearly agreed on a core set of economic reforms that would cut the Greek budget by 2.5 per cent of GDP by 2018; some officials believe that list could be finalised at Monday’s eurogroup.

But Ms Lagarde sticks by the IMF’s assessment that such reforms would only produce a primary surplus of 1.5 per cent in 2018 – not the 3.5 per cent the EU has mandated. Instead, Ms Lagarde urges the EU to go change its target to 1.5 per cent, a sign she believes Brussels is demanding too much austerity of Athens.