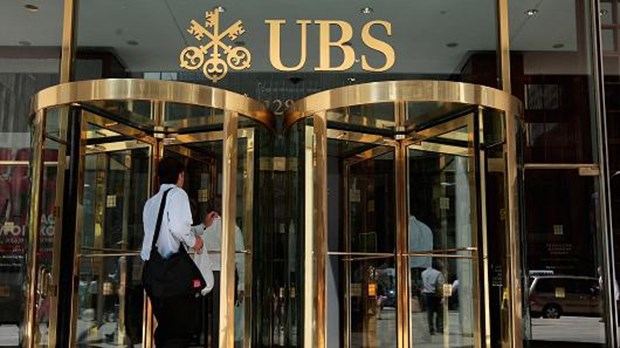 The bar for Greek government bonds’ QE eligibility in the near term remains “quite high,” says UBS. Markets picked up the issue after Greece’s snap elections on July 7. UBS, however, says that in order to be eligible for QE, Greece would have to re-apply for a precautionary program with the European Stability Mechanism for as long as Greek government bonds are rated sub-investment grade.

It adds that there appears to be limited political willingness in Greece to re-apply for such a precautionary program. Meanwhile, althuogh markets are expecting the European Central Bank to resume QE, that isn’t a done deal yet. (emese.bartha@wsj.com)