Greece Has a Chance to Get Over Some Bad Blood

Greece Has a Chance to Get Over Some Bad Blood 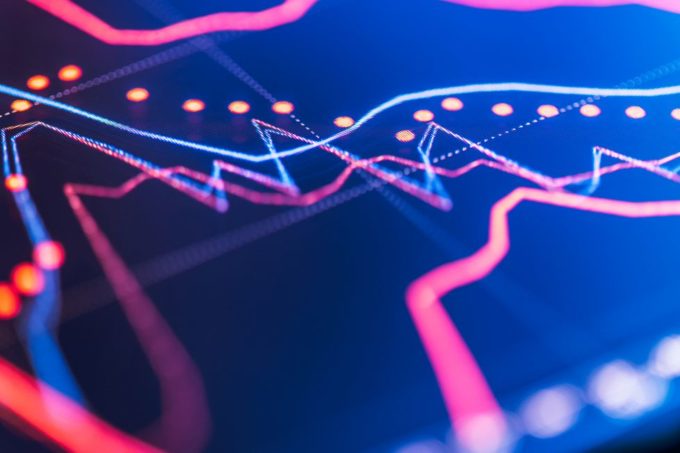 If ever there was a time to test if investors are in a forgiving mood, this is it.

The Kingdom of Spain broke a national record on its new 10-year bond sale Tuesday, with about 47 billion euros ($53.4 billion) of orders for a 10 billion-euro issue. The frenzy follows a similarly popular 16-year placement from Italy last week.

That there is huge demand for European sovereign bonds that offer a nice premium to German debt. The question now is: does this pave the way for Greece to start issuing again?

Greece last sold debt in February 2018, and the 3 billion-euro, seven-year security performed very badly after launch. This was partly a matter of bad timing, since it priced right in the middle of a spectacular market rout. But the deal was also far too aggressive, and the 3.5 percent yield blew out 60 basis points almost immediately after it was issued.

The debacle left plenty of bad blood, and kept the country out of new issue markets, even as it emerged from its bailout in August on preferential terms. To be fair, it may not have made much sense to come around that time anyway, since the fallout from Italy’s political turmoil over the summer pushed Greece’s bond yields sharply higher, making it relatively expensive to issue.

But the success of Spain and Italy suggests there might be a window for a modest-sized three- or five-year security. While yields are still higher than they were last February, they have fallen about 25 basis points this month, so it makes sense to get the ball rolling with a small issue. The only hitch is the Republic of Macedonia name-change deal that is making its way through parliament. Once that passes, the path to a new bond sale should be clear.

There’s a lot to gain from getting started. A successful return would pave the way for longer-dated, larger sized deals later in the year. The Treasury plans to raise as much as 7 billion euros of new debt in 2019. If it is to establish a more robust yield curve, and present itself as a regular issuer, its next steps should likely involve two or three separate bonds of different maturities. This would enable the government to repay early some expensive International Monetary Fund loans and make a clear statement that its finances are recovering.

The trick is to avoid the same fate it suffered last year. Given current market conditions, an unlucky bout of volatility just when a deal is getting priced can’t be ruled out. Greece needs to make sure there is an attractive new issue premium not just to rebuild investor confidence, but also to ensure there is a sufficient yield buffer if markets were to turn unfavorable. This can’t be a matter of squeezing every last basis point off the table.

Greece still has substantial problems to overcome, but getting back on the debt-issuance bandwagon would be a major step forward in returning to full self-determination.