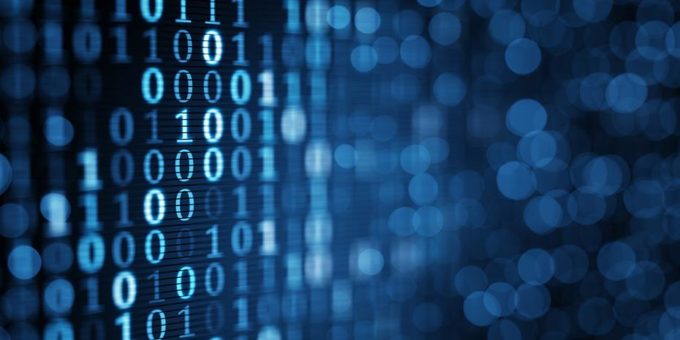 Frankfurt am Main, December 10, 2018 — Digital technology has the potential to improve the institutional strength of European governments, as well as offering cost-savings and increasing tax revenue, Moody’s Investors Service said in a report today. However, current levels of digitalization among European sovereigns is uneven and shifting to a greater use of technology will be costly.

The report, “Sovereigns — Europe, Digitalization offers public administrations significant opportunities amid short-term challenges”, is available on www.moodys.com. Moody’s subscribers can access the report using the link at the end of this press release. The research is an update to the markets and does not constitute a rating action.

“Digitalization will be a major driver of reform in Europe’s public administrations in the coming years,” said Olivier Chemla, a Moody’s Vice President – Senior Analyst and author of the report. “The trend offers opportunities and challenges to European sovereigns, with the large economies of Germany and Italy poised to gain the most, given their relatively low levels of digitalization.”

Although digitalization is a policy priority in Europe, progress varies across the continent: Estonia, northern European countries and Spain score highly on the European Commission’s Digital Economy and Society Index. By contrast, south-eastern European countries, as well as Germany and Italy, have particularly low scores. The UK is also below the EU average.

Moving public services onto digital platforms has the potential to improve countries’ institutional strength, one of the four factors in Moody’s assessment of sovereign creditworthiness. Improvements could be seen in transparency, accountability, service provision and governance.

Digitalization also has the potential to enhance the tax authorities’ operating capacity, including monitoring of real-time revenue collection, cross-checking of information, audits and big data analysis. Preliminary results indicate increased tax collection and enhanced effectiveness across countries and levels of development. Beyond “traditional” activities, digitalization increases the international dimension of taxation, with the challenge to define precisely the tax base related to the digital economy.

Digitalization can help to cut the administrative burden and reduce public spending in the long-term, although there it is hard to assess precisely the magnitude of potential savings and costs.

Against the backdrop of high public debt and the need to rebuild fiscal buffers after the financial crisis, digitalization offers governments a unique tool to implement tighter cost controls and achieve sizeable budget savings.

However, shifting from a traditional model to a digital one requires significant investment and recurring maintenance resources. Governments will carry costs related to the shift.

Moreover, its impact on the labour market and government welfare spending could be substantial, particularly as it displaces the traditional job-for-life model in the public sector.

The composition of the civil service will likely evolve towards higher value-added jobs, in line with the tasks public administrations will have to perform in the future.