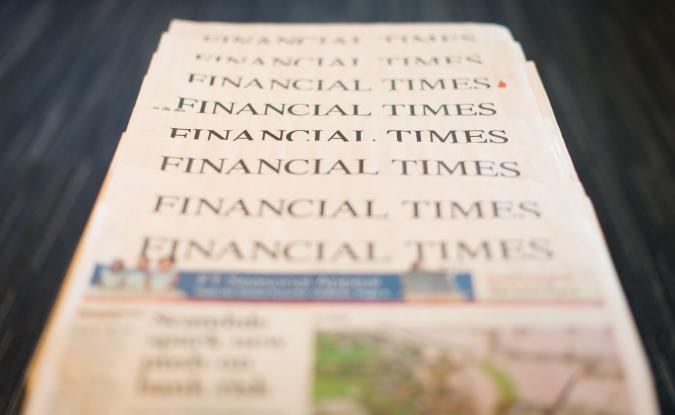 Fitch on Friday lifted its sovereign rating on Greece, saying that the country seems to be on course for general government debt sustainability, thanks to a growing economy, waning political risks and government budget surpluses that beat creditors’ target.

The rating agency said it was upgrading Greece from B- to B, with a positive outlook. That still leaves the country — which is hoping to exit its third EU bailout programme later this year — firmly in speculative territory.
But for Greece — which has been the recipient of the EU’s economic intervention since 2010, as it faced a massive debt crisis — it is a welcome sign that its recovery is gaining traction, after it posted three straight quarters of economic growth for the first time since 2006.
Fitch analysts wrote: Fitch believes that general government debt sustainability will improve, underpinned by sustained GDP growth, reduced political risks, a record of general government primary surpluses and additional fiscal measures legislated to take effect through 2020.
Last month, fellow agency S&P Global Ratings made a similar move, boosting its rating on Greece while still leaving it below investment grade. Moody’s, the other major rating agency, most recently assigned Greece a Caa2 rating in its last action on June 23, according to Thomson Reuters.
Source: link