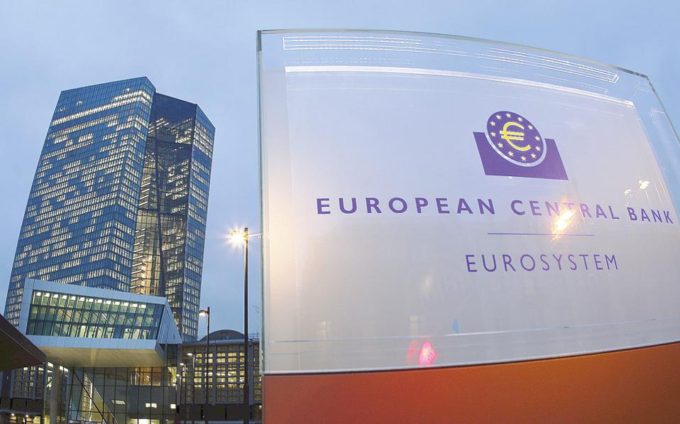 The European Central Bank has urged the EU to consider making its new pandemic recovery fund permanent, as it published data showing that Croatia, Bulgaria and Greece would be the fund’s biggest net beneficiaries.

The EU plans to issue €750bn of debt to support a revival of the region’s pandemic-stricken economy by distributing grants and loans to member states, a move the ECB called “an important milestone in European economic policy integration”.

The scheme’s centrepiece — €390bn of grants — would provide a net benefit worth more than 10 per cent of the pre-crisis Croatian and Bulgarian economies and almost 9 per cent for Greece, the ECB estimated in a research note published on Wednesday.

The heaviest net losers include the “frugal four” countries that initially opposed the new fund. Austria, Denmark, Sweden and the Netherlands will all lose out on a net basis by nearly 2 per cent of pre-pandemic GDP, as will Germany, according to the central bank’s analysis.

The ECB assessed the benefit each country would derive from the grants after deducting the cost of repaying its share of the extra EU debt needed to fund them.

It noted that although the fund is “a one-off” it “could also imply lessons for economic and monetary union, which still lacks a permanent fiscal capacity at supranational level for macroeconomic stabilisation in deep crises”.

The EU should consider making the fund a more permanent part of its policymaking arsenal when it restarts talks on its budget rules, the ECB said.

The finance raised by the fund will increase the EU’s outstanding debt 15-fold, the ECB estimated.

ECB officials have long argued that the EU should issue a large, commonly guaranteed pool of debt to rival German Bunds in a bid to reduce the bloc’s vulnerability to future national sovereign debt crises.

However, the idea is contentious among conservative policymakers who insist the recovery fund — dubbed Next Generation EU — should only be a temporary crisis-fighting tool and worry that some countries may not make efforts to repay EU loans.

Jens Weidmann, president of Germany’s central bank, warned this month about the risk of “creating the impression that debt at the EU level somehow doesn’t count or that it is a way of evading tiresome fiscal rules”. He added that the recovery fund should “remain a clearly defined crisis measure and should not open the door to permanent EU debt”.

But the ECB said: “Provided it is deployed for productive spending and accompanied by growth-enhancing reforms, Next Generation EU would not only help to underpin the recovery but also increase the resilience and growth potential of member state economies.”

It estimated that the overall financial support from the fund would be equal to almost 5 per cent of eurozone gross domestic product.

Economists worry about the longer term financial sustainability of some southern European countries that are expected to vastly increase their budget deficits to fund their response to the coronavirus pandemic. Greece’s debt is expected to rise above 200 per cent of GDP, while Italy is set to exceed 160 per cent and Spain is heading towards 130 per cent.

Fabio Panetta, an ECB executive board member, said in a speech on Tuesday that for heavily indebted countries “the sizeable funding provided at the European level presents a unique opportunity to address concerns of competitiveness and long-term sustainability”.

He added: “Growth will be the only solution to the accumulation of public and private debt.”