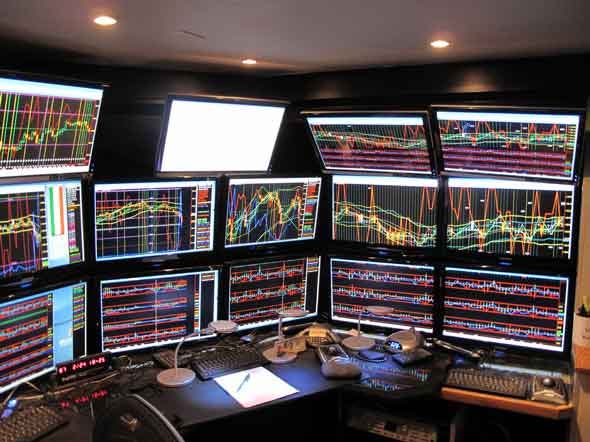 0
0
By Libby Cherry and James Hirai

(Bloomberg) — European markets are awash with hawkish enthusiasm, as traders bet on the fastest pace of policy tightening in more than a decade from the Bank of England and the European Central Bank ahead of their rate decisions on Thursday.

Money markets are wagering on the BOE raising rates five times by 25 basis points and a move of that magnitude from the ECB by December. That spurred a renewed selloff in bonds across the continent, and challenges ECB policy makers including President Christine Lagarde who have pushed back against the idea of raising borrowing costs this year.

Markets are assuming sentiment at the BOE and the ECB could have evolved following the Federal Reserve’s hawkish shift. Policy makers will have a tricky time to balance the need to cool inflation running at the hottest in decades, while not hurting economies recovering from the pandemic or provoking market volatility.

“The ECB had a narrative that the peak inflation print was December and inflation would cool over the course of the year,” said Rohan Khanna, a rates strategist at UBS Group AG. “While this may still prove true, today’s upside surprise to German inflation and hence upside surprise to tomorrow’s euro-zone HICP print imply that the ECB would also have to revise their forecasts upwards.”

Two-year and five-year German yields — the most sensitive to interest-rate rises — saw their biggest jumps since March 2020 on Monday, while the benchmark 10-year yield broke into positive territory for the second time this month. That presages an end to an era of negative rates, with the ECB having last hiked in 2011.

For the BOE, which kicked off its hiking cycle in December, traders are focusing on the pace of rate rises going forward. Money markets have priced in as many as five full hikes to take the key interest rate to 1.5% by year-end.

Traders haven’t priced in such an aggressive timeline of hikes since at least 2008. There’s also a widening split between the market and economists, who see the BOE’s key rate only reaching 0.75% in December.

While inflation is at the highest in 30 years, a fast rise in borrowing costs would hurt U.K. households facing an increase to taxes and energy bills from April. The cost of living is adding to pressure on Prime Minister Boris Johnson, already fighting for his survival after a report into rule-breaking parties by his officials during lockdown.

Bond investors aren’t hanging around, dumping gilts to send the U.K.’s two-year yields above 1% for the first time since 2011. A Bank rate at that level would be especially significant for markets, as the point at which policy makers said they would consider the active sale of gilts — an unprecedented step for the central bank.

“We don’t expect the BOE to tighten as quickly as the Fed,” said Peder Beck-Friis, a portfolio manager at Pacific Investment Management Co., seeing greater inflationary risks in the U.S. “That said, if the Fed speeds up its hiking pace we would expect the BOE to up its pace too.”