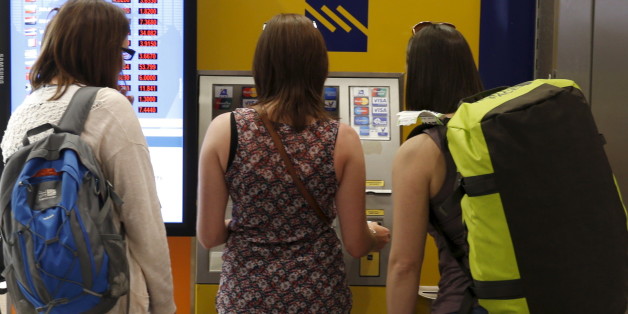 (Bloomberg) — Piraeus Bank is exploring a bid for the Greek operations of HSBC Holdings Plc, according to people familiar with the matter.

The two banks have held talks, but no decision has been made, said the people, who declined to speak publicly as the information is private.

HSBC has 15 branches in Greece and has operated in the country since 1981, according to its website. Under Chief Executive Officer Noel Quinn, the London-headquartered lender is pushing through a global restructuring that has already seen it offload retail operations in both France and the U.S. as it streamlines its operations outside Asia.

A spokesperson for Piraeus declined to comment. A spokeswoman for HSBC said in a statement the bank was conducting a strategic review of its Greek business. “No final decision has been taken and all options are being considered,” she said.

Piraeus is the second-biggest bank by assets in Greece and has reduced its non-performing exposure ratio to 16% at the end of September, down from 46% six months ago. The aim is to further cut the soured debt to lower than 3% in the medium term.

–With assistance from Paul Tugwell.