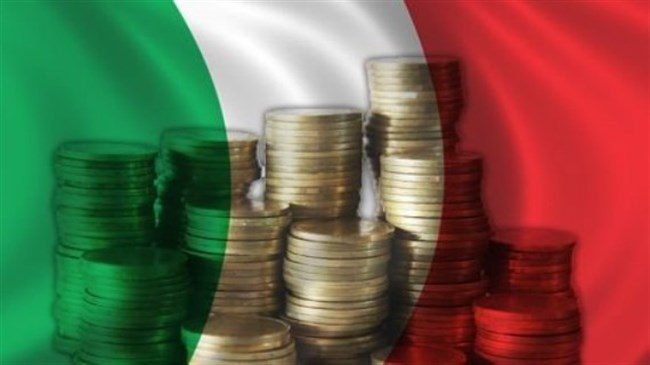 Italy’s government refused to back down on its budget targets in its reply to European Union criticism of its 2019 spending plans.

In a letter to the European Commission, Finance Minister Giovanni Tria said the government is aware that its plan is “not in line with the applicable norms” of the EU’s stability pact. The letter said if economic growth is better than expected, the structural-deficit targets may be revised.

Tria also said that the government will intervene should the deficit and debt ratios exceed what is targeted in the budget.