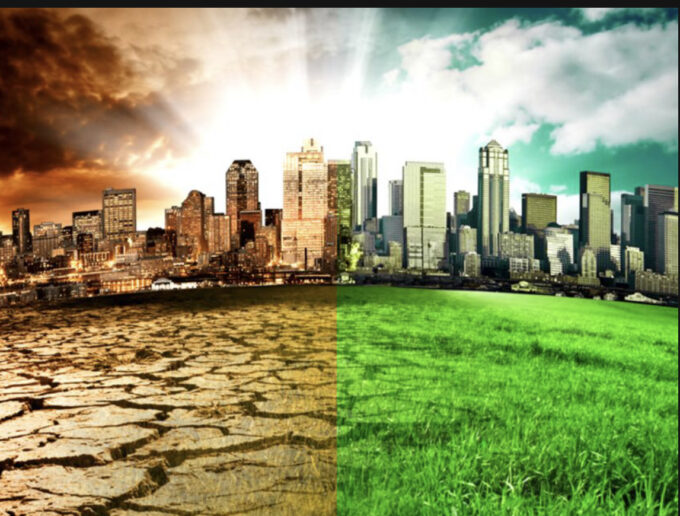 (Bloomberg) — Negotiators reached agreement on the climate section of the Group of 20 summit’s final conclusions, giving leaders something to take onto the COP26 summit in Glasgow this week.

The language largely mirrors prior pledges made in the 2015 Paris climate accord, however.

Leaders said they “remain committed to the Paris Agreement goal to hold the global average temperature increase well below 2 degrees Celsius and to pursue efforts to limit it to 1.5 degrees Celsius above pre-industrial levels.”

As expected, the communique agrees to phasing out investment in new offshore coal power plants, something China already said it would do. “We will put an end to the provision of international public finance for new unabated coal power generation abroad by the end of 2021.”

In terms of domestic coal, the statement only contains a general pledge to supporting those countries that commit to “phasing out investment in new unabated coal power generation capacity to do so as soon as possible.”