France’s Power Price Cap Will Cost EDF up to $9.6 Billion

France’s Power Price Cap Will Cost EDF up to $9.6 Billion 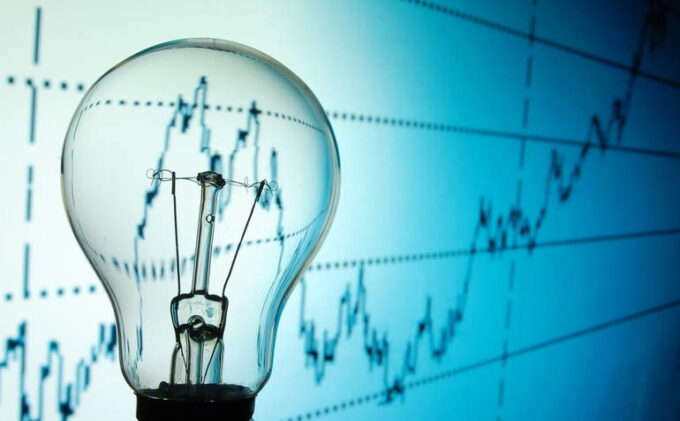 (Bloomberg) — The French government will ask Electricite de France SA to sell more power at a deep discount to protect households from surging wholesale electricity prices, a measure that will cost the state-controlled utility as much as 8.4 billion euros ($9.6 billion).

The unprecedented move, announced by Finance Minister Bruno Le Maire in an interview with Le Parisien published Thursday, is the latest decision by President Emmanuel Macron to tackle inflation and gain support of voters ahead of April’s presidential election as an energy crisis threatens to create havoc across Europe.

In a separate development, EDF said late Thursday that several of its nuclear power plants in France would be down longer than expected for repairs, prompting the company to slash its output forecast from reactors by 8%. The move threatens to drive up power prices as Europe is already facing a historic energy crisis.

The increase in electricity bills for households and very small businesses will be capped at 4% this year, when including 8 billion euros of tax cuts on electricity consumption, the minister said. Without the moves, prices would rise by 35% from Feb. 1.

Rivals of Paris-based EDF, which are already entitled by law to buy 100 terawatt-hours of the energy giant’s annual power output at a steep discount to current market prices, will be given the opportunity to buy another 20 terawatt-hours on the cheap, Le Maire told the newspaper. That will cost EDF between 7.7 billion euros and 8.4 billion euros, depending on market prices, the minister said.

The financial consequences for EDF Group can’t be precisely determined at this stage, and will depend on the market prices over the implementation period, the energy giant said in a Thursday statement.

EDF said it “will consider appropriate measures to strengthen its balance sheet structure and any measure to protect its interests.” The company withdrew its guidance for 2022 indebtedness, and said it will communicate again by Feb. 18 at the latest when it releases annual results.

The government decision means EDF, which tends to sell its power in advance, will have to buy back power at high prices to sell it back at discount to rivals. It’s even more costly, because an unusually high number of its nuclear reactors are halted for long maintenance or repairs. In its statement Thursday, EDF said it was cutting its 2022 forecast for French nuclear output by 30 terawatt-hours to between 300 and 330 terawatt-hours.

EDF will sell 20 terawatt-hours of electricity at 46.2 euros per megawatt-hour to rivals this year, on top of the 100 terawatt-hours it’s selling at 42 euros, according to details disclosed by the government after Le Maire’s interview.

That compares with a day-ahead price of French baseload power that closed at 228 euros per megawatt-hour in Paris Thursday.

France’s plan needs to be approved by the European Commission, since it may impact competition within the European Union. Le Maire told the newspaper he has an agreement on the measure with Margrethe Vestager, the EU’s competition commissioner.

To achieve the 4% cap — a pledge made three months ago when market prices much were lower — the government will also postpone a portion of the 2022 tariff increase over a 12-month period starting February next year, EDF said.