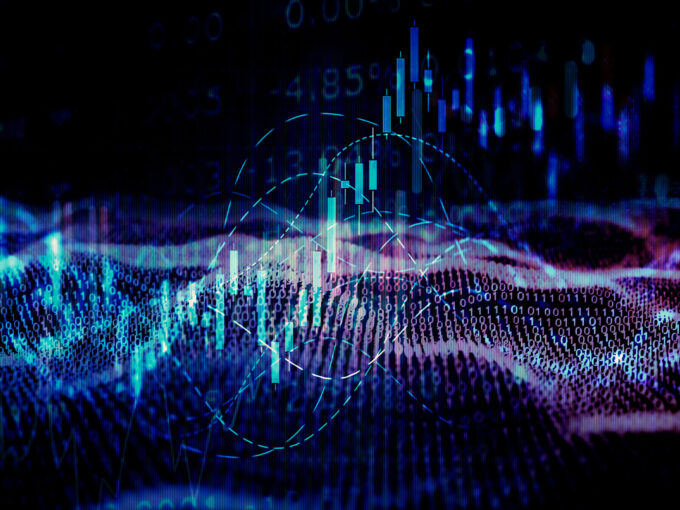 Aug. 21 (Economist Intelligence Unit) — The harmonised index of consumer prices (HICP) fell by 2.1% year on year in July, after decreasing by 1.9% in June. In the past 12 months, the HICP has contracted by an average of 0.2% year on year.

Greek consumer price inflation on an HICP basis recorded its fourth consecutive negative outturn in year-on-year terms in July, but the latest data indicate the steepest fall this year. Prices on an HICP basis rose by an average of 0.6% in January-March 2020, before falling by 1.2% in the second quarter of the year.

Price growth across Europe has weakened considerably so far in 2020, reflecting a combination of collapsing oil prices and a negative demand shock from the lockdown measures imposed in response to the Covid-19 pandemic. However, in July aggregate euro zone HICP inflation was still marginally in positive territory (0.4% according to the flash estimate). Euro zone aggregate output declined by 15% year on year according to Eurostat’s initial assessment. A flash estimate for Greek GDP in April-June is not yet available, but Spain, which like Greece relies heavily on international tourism, recorded a decline in output of 22.1%.

Among the main categories of the Greek HICP, the strongest decline in July was for transport (16.3% weighting), where prices fell by 8.6%, reflecting much lower global energy prices compared with a year earlier. There was a 5.2% decline in the cost of housing (9.5% weighting), while prices in the hotels, cafes and restaurants category (18% weighting), which is heavily influenced by tourism, fell by 2.3%. Among the biggest categories, only the cost of food and non-alcoholic beverages (19.4% weighting) increased, rising by 2.1%.

HICP inflation in Greece was only 0.4% year on year in July 2019, meaning that base effects were already supportive of price growth in the most recent data. However, base effects will be even more supportive in coming months, with the HICP having averaged flat year-on-year growth in August-October 2019. Nevertheless, the latest IHS Markit manufacturing purchasing managers’ index (PMI) for Greece indicated little evidence of upward pressure on consumer prices. The survey showed that although input costs rose in July, firms were unable to pass this on to consumers. Output charges continued to fall in July, reflecting high levels of competition in the face of scarce demand.

Impact on the forecast

We expect inflation on the EU-harmonised measure to decline by 1% in 2020, before rising by 0.9% next year.