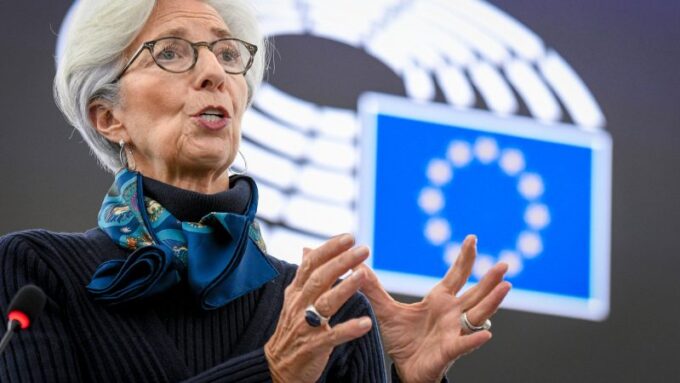 (Bloomberg) — A small Finnish bank is explicitly disregarding European regulatory guidelines on dividends with the justification that ignoring its shareholders would be more risky in the long run.

Alandsbanken Abp said on Friday that it is “choosing not to follow” the recommendations of the Finnish Financial Supervisory Authority and, by extension, the European Central Bank.

The ECB has urged lenders to show restraint with dividends and share buybacks in light of the ongoing pandemic, and the threat it poses to the economy. But Alandsbanken says it won’t heed that guidance because its profits in 2019 “were the highest in the bank’s 100-year history.”

The regulatory recommendations “do not distinguish between the strongest and the weakest bank in Europe,” Alandsbanken said in a statement. Its board “believes that the long-term risks to the bank may be larger if — based on our current level of earnings and risks — we choose to follow the regulatory recommendation than if we also begin to take the bank’s other important stakeholder groups into account.”

Last month, the ECB lifted a de facto ban on dividends but urged banks to limit such shareholder payouts to less than 15% of profit for 2019 and 2020, or 0.2% of their key capital ratio, whichever is lower. That makes the ECB more hawkish than watchdogs such as the Bank of England.

Alandsbanken, which said it doesn’t expect to receive government aid in this or future crises, is proposing a total dividend of 1 euro ($1.22) per share for 2019. That’s equivalent to 59% of its earnings per share, almost four times the ECB’s guideline.

The ECB directly oversees the biggest euro-zone lenders while national regulators supervise smaller banks. Some smaller banks in the bloc have been allowed to pay dividends, with German regulator BaFin saying it will permit payouts if banks have sufficient financial strength.