China Death Toll Rises to at Least 80 from 56: Virus Update

China Death Toll Rises to at Least 80 from 56: Virus Update 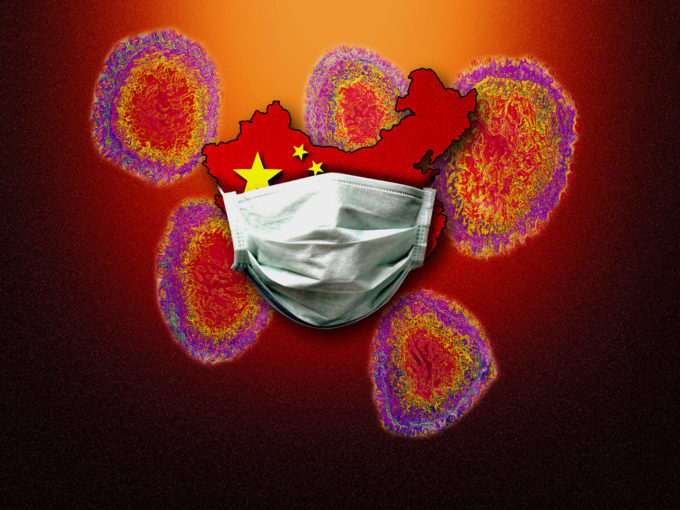 0
0
By Bloomberg News
(Bloomberg) —
The novel coronavirus spread further as China reported an increase in fatalities and infections, and the country extended the Lunar New Year holiday for an unspecified period of time.

More than 2,000 cases have been reported in 15 countries and territories.

Here are the latest developments:

The report said 371 new cases have been confirmed in the province as of Jan. 26. Wuhan, which is at the center of the virus outbreak, is located in Hubei.

Gao Fu, head of the Chinese Center for Disease Control and Prevention, told reporters that the agency is advising that the Lunar New Year holiday ending Jan. 30 be extended due to the virus. The decision will depend on how the situation develops, he said.

Beijing will lengthen the winter break for schools from kindergarten to college, People’s Daily reported, citing the city’s education bureau.

A Hong Kong health official confirmed the sixth case of the coronavirus in the city.

The South China Morning Post earlier reported that the man had been to Wuhan and arrived in Hong Kong by high-speed rail. He will undergo more tests. It was not known when he returned from China, the newspaper said.

Government plans to use a newly built, unoccupied public estate in the New Territories district of Fanling for possible patients under quarantine and medical staff drew an angry response from residents and district councillors.

A couple dozen masked people barricaded a road in Fanling in protest at the government proposal to use Fai Ming Estate as an emergency medical facility. Some of the protesters said the building is too close to their homes, while others complained that approved applicants would lose their flats in the estate.

Chinese authorities on Sunday told reporters the virus isn’t yet under control despite aggressive steps by authorities to limit movement for millions of people who live in cities near the center of the outbreak. Officials said information on the new virus is limited even though the pathogen was identified relatively quickly, and its transmission is increasing.

The government said it will hold daily press briefings on the situation.

China banned the shipping and sale of wild animals starting Sunday and said it will quarantine breeding sites. Trade will be forbidden in markets, supermarkets, restaurants and online, the market supervision administration, agricultural ministry and forestry bureau said in a statement.

It also warned people against consuming wild animals. The new coronavirus was first found in people who shopped or worked at a so-called wet market in the central city of Wuhan, where live animals were sold.

China has tightened controls on the sale of exotic animals, considered nourishing in some parts of the country, though some are still sold surreptitiously.