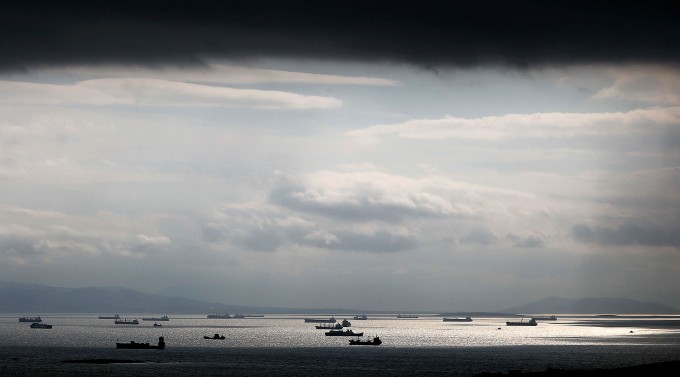 Greek shipowners say they are too big to tax. But if Athens measured shipping the way others do, the industry would be much smaller.The Greek Shipping Myth

PIRAEUS, Greece – On the day he took office as Greece’s shipping minister in June 2012, Kostis Moussouroulis received a visit from a 90-year-old shipowner. He still remembers the older man’s words: “Don’t forget, the best minister of shipping and maritime affairs is the minister who is doing nothing for the shipping industry. He is the one who is leaving us alone.”

That’s the way Greek shipowners like it. The magnates who run one of the biggest merchant marine fleets in the world have long argued that if Greece tried to tax them, they would leave – and that their departure would devastate the economy. In recent years, as international institutions repeatedly bailed out Greece, the lenders have also pushed Athens to beef up its tax take. Shipowners have resisted any effort to ditch the tax breaks they enjoy, and no government has dared touch them.

“Shipping is a pillar of the Greek economy,” says the Union of Greek Shipowners, the ocean-going industry’s main association.

Greece’s statistics office says shipping contributes around $9 billion – or 4 percent – of the country’s Gross Domestic Product (GDP). When you include related business, the industry says, the figure jumps to 7.5 percent of GDP, or about $17 billion a year. Deep-sea shipping and related trades employ more than 192,000 people, it says. That’s 4 percent of all Greek workers.

But a Reuters analysis of corporate filings and economic data suggests shipping’s heroic role in Greece’s economy is largely a myth.

That’s because Greek shipowners include in their statistics billions of dollars which never actually enter the Greek economy. If Greece counted only payments to Greek companies and individuals – as other countries do – the deep-sea shipping industry’s contribution would be equivalent to around 1 percent of GDP.