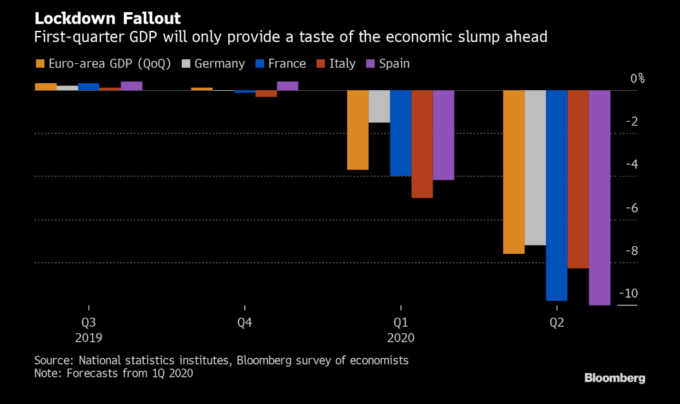 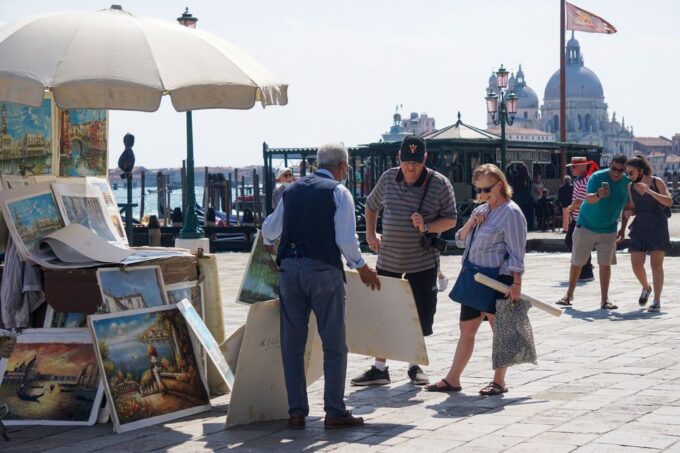 The so-called Next Generation EU plan is a “unique opportunity for Italy,” Von der Leyen said in a video message to a closed-door forum in Rome hosted by Italian Prime Minister Giuseppe Conte, posted on the prime ministry’s website.

Lagarde encouraged leaders “not to let this crisis go to waste,” while the central bank will do its part. EU Commissioner for Economic Affairs Paolo Gentiloni said that while the spending plan is designed to avoid counter-cyclical recessions, it must ultimately bring Italy’s 2.43 trillion-euro debt into a “credible downward path.”

Conte on Saturday kicked off the nine-day marathon session of closed-door talks between ministers and leaders from the business, finance, labor and other sectors. The Italian premier is facing internal opposition, even in the governing coalition, on stimulus measures tied to the EU recovery plan as the economy struggles to emerge from a national lockdown to counter the coronavirus.

Conte welcomed participants by mapping out Italy’s plan for the recovery, which will include investments to digitize the economy and the public administration, green spending and ways to boost social inclusion, according to the premier’s office.

“We know our public finance limits, the need to keep our finances in check,” Conte told the forum held in Villa Pamphili. “That’s why we can’t miss the chance to revamp productivity in our country.”

European Council President Charles Michel warned that talks over the EU recovery plan won’t be easy as there are “significant divergences,” adding that Italy’s effort to produce a plan of investments and reforms is fundamental for Europe.

Conte, at a press conference later, also said more time is needed to reach a consensus and he invited Italian opposition parties to work with their European counterparts for the common goal.

Bank of Italy Governor Ignazio Visco asked Italian leaders to “make the most of the opportunities offered by the new European programs,” according to the text of his speech.

“The sustainability of the public debt is not in doubt, but its high ratio to GDP is being maintained by the low growth potential of the country and is, at the same time, an obstacle to economic growth,” he said.

— With assistance by John Follain