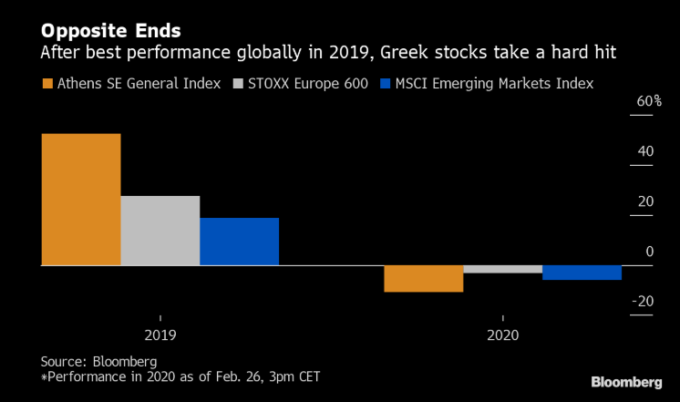 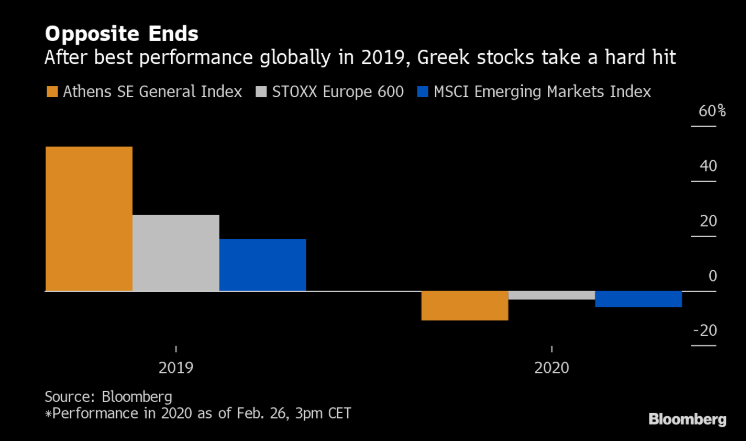 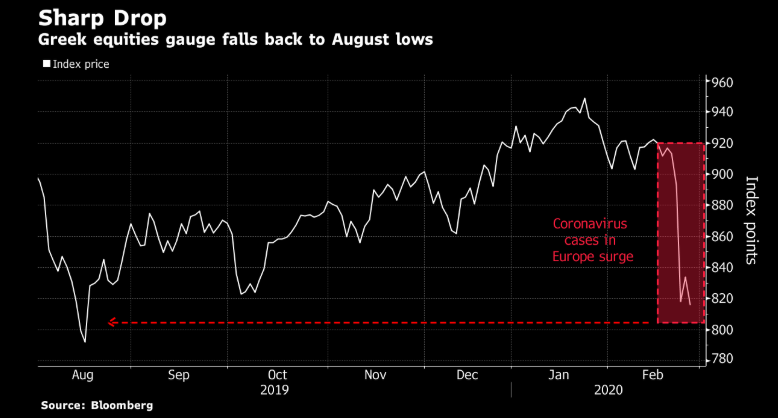 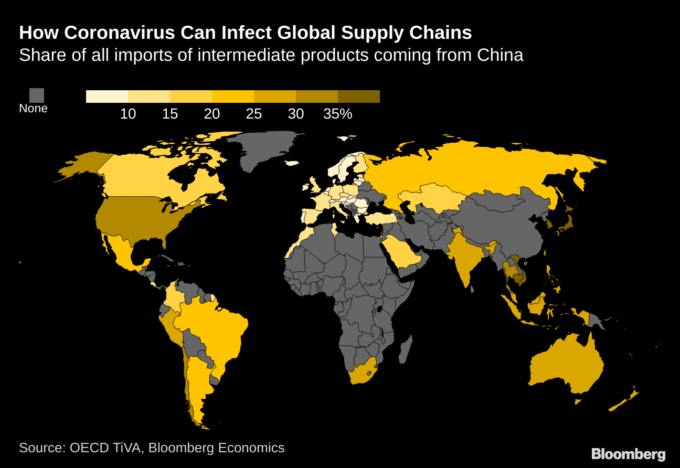 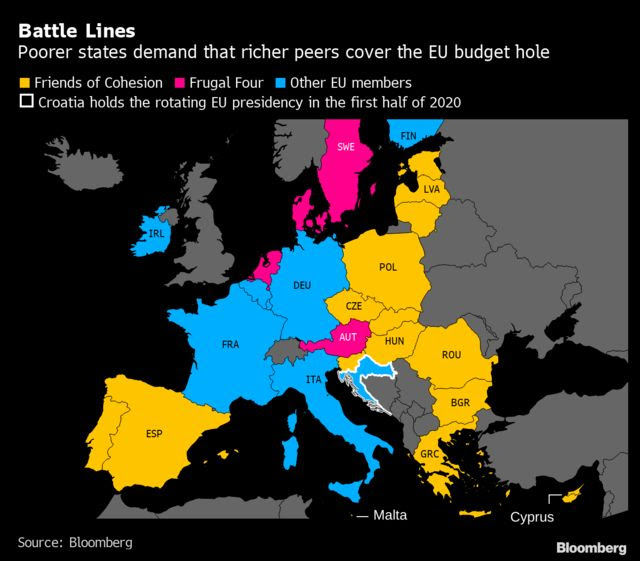 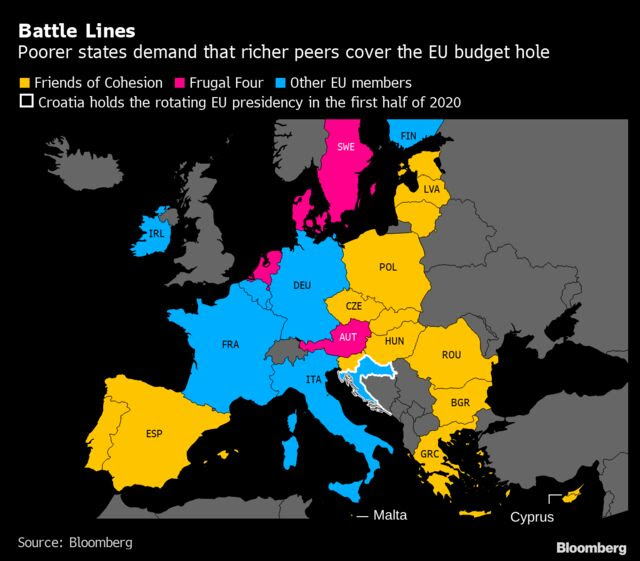 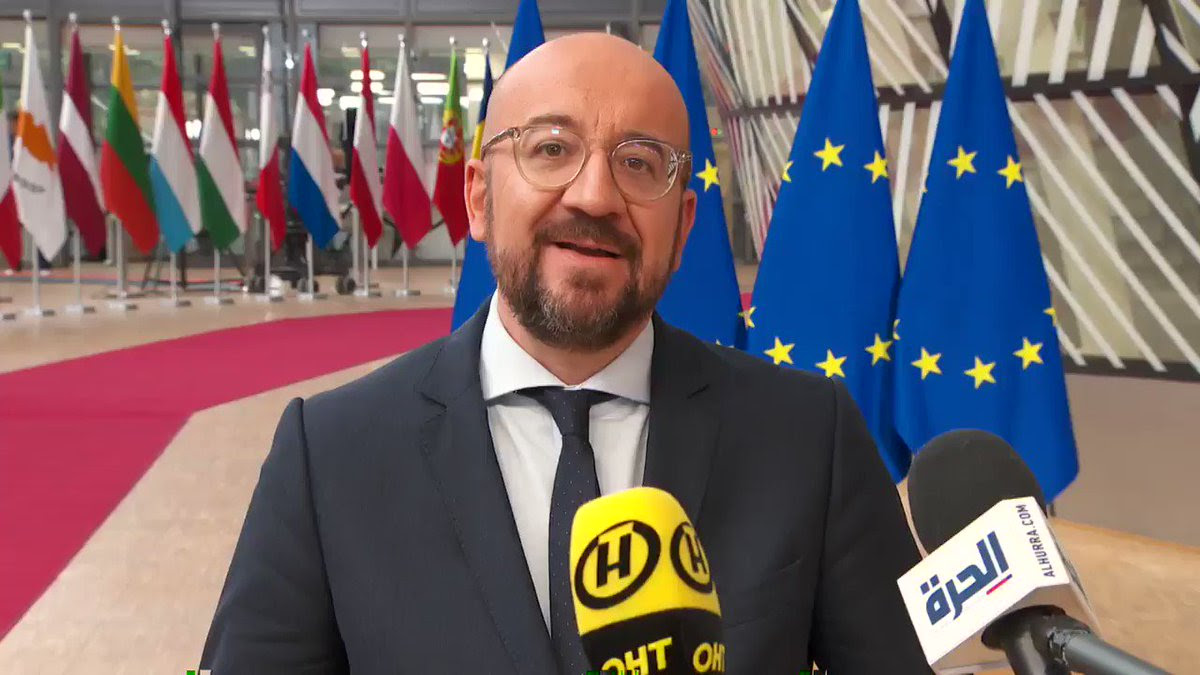 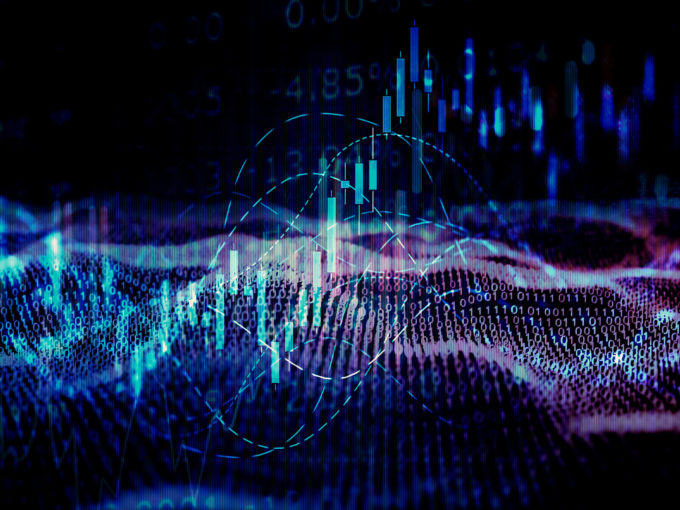 0
0
(Bloomberg) —
Yield hunters are excited about Greek bonds these days, but the rally in the debt by no means suggests higher probability of a sovereign upgrade to investment grade.While the nation’s economic growth may stay aboveeuro-area average, according to the European Commission, many hurdles still remain to a rating improvement. The debt-to-GDP ratio is the region’s highest, even if it is expected to decline, and the banking sector is still burdened by bad loans, which are to be reduced under the Hercules program.

Moreover, any results of progress made in economic and fiscal policy will only become visible in the longer run. Before any positive change in ratings, credit watchdogs will want to be sure that Greece continues on the reform path and achieves its goals.

After Fitch Ratings raised its credit rating for Greece last month to BB with a positive outlook, the country is still two steps short of investment grade. At other three rating companies, the country is still three notches into junk territory. Even if they were to upgrade the nation by one notch on each review date in the current year, it would still stay sub-investment. In any case, a six-month interval between the reviews is a very short period of time to be able to identify additional structural improvements.

Even if Greece is raised to just one step short of investment grade, it wouldn’t mean that its exit from junk is near. Portugal, which has always had an investment grade at DBRS, had to wait at least two years to win such a rating at S&P Global and as much as six years at Fitch.