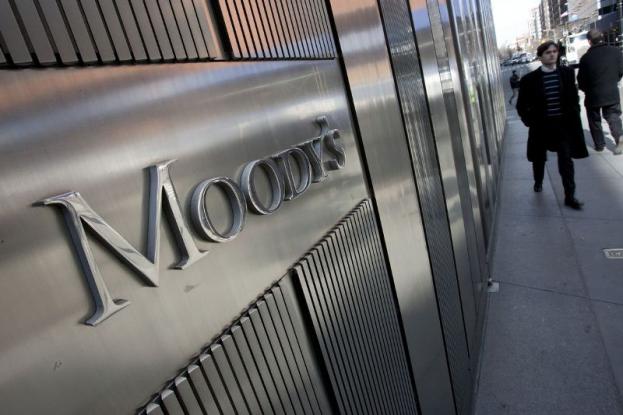 Frankfurt am Main, January 08, 2019 — The outlook for euro area sovereigns in 2019 is stable as economic growth will remain healthy in the region and the aggregate government debt burden eases slightly, says Moody’s Investors Service in a report published today.

The report, “Sovereigns — Euro Area: Stable 2019 outlook balances still healthy growth and some deleveraging against political risks and structural issues,” is now available on www.moodys.com. Moody’s subscribers can access this report via the link at the end of this press release. The research is an update to the markets and does not constitute a rating action.

“While economic growth in the euro area will slow in 2019, at 1.9% it will remain robust enough to be credit supportive,” said Steffen Dyck, a Vice President and Senior Credit Officer at Moody’s. “However, mounting trade tensions and a slowing global economy are among prominent external downside risks to the benign macro-economic conditions we see for the euro area this year.”

Uncertainty over a potential escalation in protectionism and heightened concerns about the direction of economic policy arising from political fragmentation could have a negative impact on both sentiment and investment.

Despite the rapprochement between the US (Aaa stable) and the EU (Aaa stable) in July last year, further US tariffs on vehicles and parts remain a risk. Germany (Aaa stable) and Slovakia (A2 positive) would be the most exposed given the openness of their economies.

Within the euro area, rising political fragmentation continues to change traditional parliamentary balances. This gives rise to uncertainty regarding policy direction at the national level and limit the prospects for meaningful reforms intended to bolster the resilience of the euro area to shocks.

Around half of the euro area sovereigns will show fiscal deficits in 2019, and the euro area wide fiscal deficit will widen slightly to 0.9% of GDP. While the region’s government debt burden will continue its gradual decline, at 84% of GDP it is still much higher than the levels recorded prior to the global financial crisis. Elevated government indebtedness will remain a rating constraint for a number of euro area sovereigns such as Italy, Portugal and Spain.