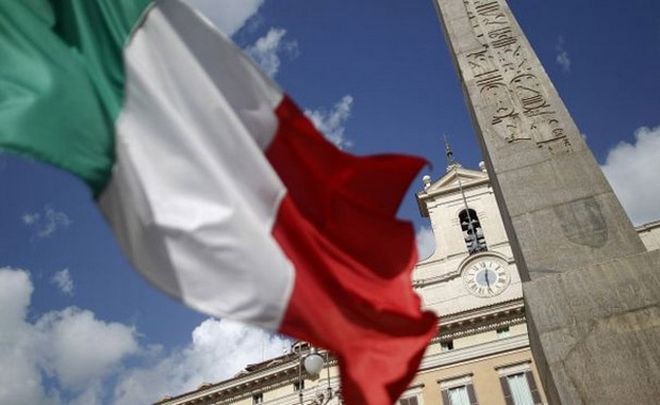 By John Follain and Alessandra Migliaccio

Italian Prime Minister Giuseppe Conte insisted his government has no “Plan B” to change its budget, despite the skeptical responses of the European Commission and investors.

Conte said in a Bloomberg News interview that he was looking forward to talking with European commissioners and explaining the 2019 budget to them. He suggested that Italy has some leeway to tweak aspects of the plan, and not actual spending. But if he is asked to change the substance, “it will be difficult for me because I cannot accept that.”

“There isn’t any B plan,” Conte said in the interview in English at his Rome office on Tuesday. “I said that the deficit at 2.4 percent of GDP is the cap. I can say this will be our cap,” he said, in reference to the planned budget deficit for next year.

Italy’s populist government, a coalition of the anti-establishment Five Star Movement and the anti-migrant League, looks to be on a collision course with Brussels as its spending targets far exceed EU limits. The commission, the EU’s executive, is due to respond to Italy’s spending plans later on Tuesday, when it may opt to formally demand that Rome takes back, revises and resubmits its budget.

Financial markets are responding to Italy’s chafing at EU rules. Italian bonds fell for the fourth time in five sessions earlier on Tuesday, while the 10-year spread over similar German debt touched a five-year high during trading on Friday.

“We are ready to reduce maybe, to operate a spending review if necessary,” Conte said. “You have to consider that we are not gamblers that are betting on our kids’ future on the roulette.” Economic growth is “the best way in order to take us out of a debt trap,” he said.

Conte dismissed the prospect of the spread with German bunds reaching 400 basis points, a level that Credit Suisse AG said could put unsustainable pressure on Italy’s banking system. He also reaffirmed Italy’s commitment to the euro. “I have the evidence that part of the spread is due to the prospect of Italexit,” Conte said. 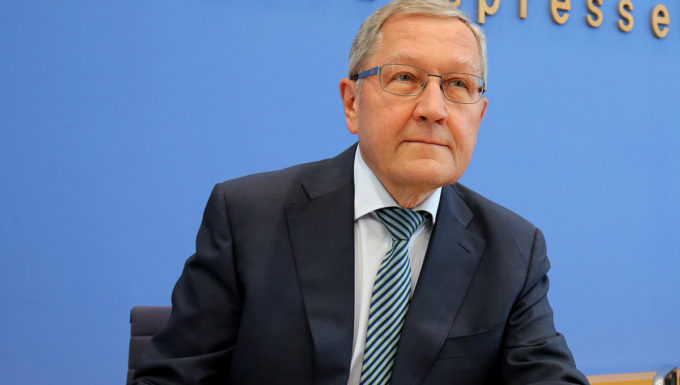 ESM Chief Says Greece Doesn’t Need to Tap Markets For Two Years
By Stephanie Bodoni
(Bloomberg) — We are in close contact with the Greek debt office, have even provided technical assistance, but, in the end it’s always their decision, ESM Managing Director Klaus Regling tells reporters in Luxembourg when asked about Greece selling bonds.

“They don’t need to go to the market for 2 years,” there’s enough time, “they can see how markets develop”

Greek bond yields depend partly on what’s happening in Greece but also in other countries, also in Turkey, their neighbor
“They look at it, they are quite professional so I’m confident they are doing the right thing”