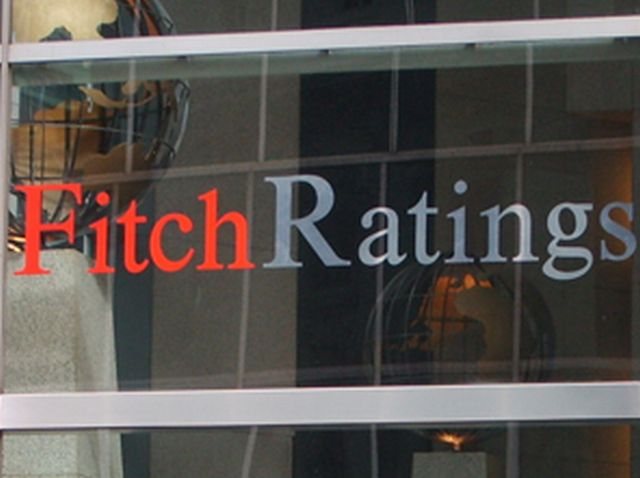 Fitch Ratings-Barcelona/London-08 October 2018: Fitch Ratings has upgraded Alpha Bank AE’s and National Bank of Greece S.A.’s Long-Term Issuer Default Ratings (IDR) to ‘CCC+’ from ‘RD’ and Eurobank Ergasias S.A.’s and Piraeus Bank S.A.’s Long-Term IDR to ‘CCC’ from ‘RD’. At the same time, Fitch has upgraded the four banks’ Short-Term IDRs to ‘C’ from ‘RD’. All other issuer and issue ratings are unaffected by the event. A full list of rating actions is at the end of this commentary.

The upgrades of the Long-Term IDRs to the level of the VRs follow the lifting of bank deposit withdrawal limits and legal restrictions on the free movement of capital within the country on 1 October 2018. In Fitch’s view, although some restrictions remain on cross-border outward capital flows, Greek banks are now substantively able to service all their obligations.

In 2017, the Greek Finance Ministry in cooperation with the Bank of Greece published a roadmap for the gradual relaxation of capital controls, which envisaged three steps. The recent removal of capital controls within Greece completes the second step of the roadmap. In Fitch’s view, the third step, which entails the removal of the remaining capital controls on capital flows outside Greece, is likely to be implemented in the short term.

Following the upgrades, Greek banks’ Long-Term IDRs now are driven by their standalone credit fundamentals, captured by their VR. Greek banks’ VRs are unaffected by the event and continue to be constrained by their exceptionally weak asset quality and high capital encumbrance by unreserved problem loans. They also reflect improving but still scarce liquidity. Greek banks’ credit profiles remain highly sensitive to deterioration of the economic environment or confidence in the banking system, although risks to both have subsided in the last 15 months.

An upgrade of the ratings would require significant reductions of banks’ non-performing exposures and capital encumbrance by unreserved problem loans, and continued improvements in the banks’ funding and liquidity profiles, including deposit growth and reestablishment of market access.

Conversely, the ratings could be downgraded if depositor and investor confidence weakens, compromising the banks’ already weak liquidity profiles, or if capitalisation materially deteriorates.

The rating actions are as follows: