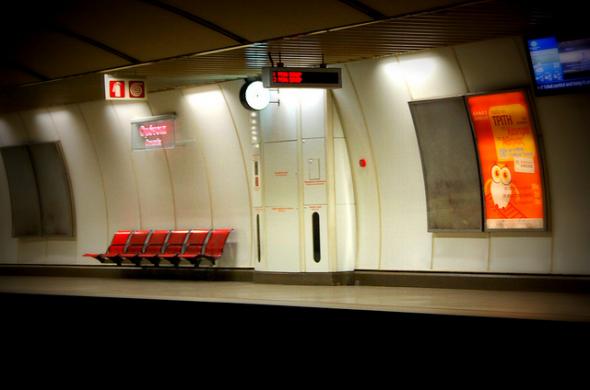 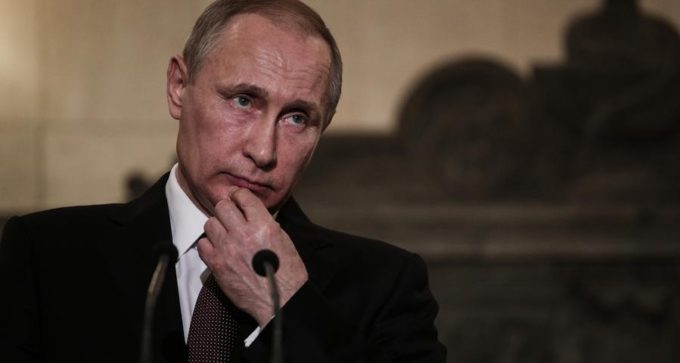 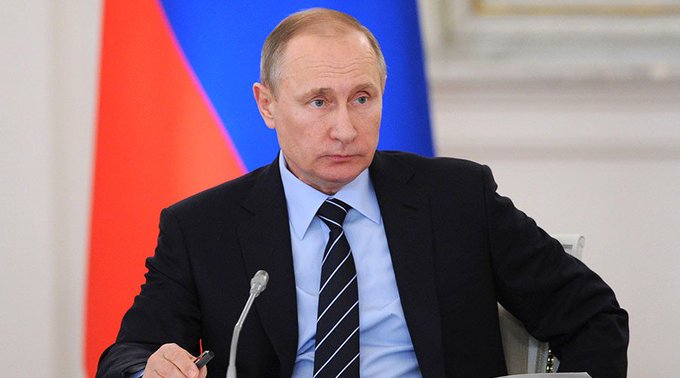 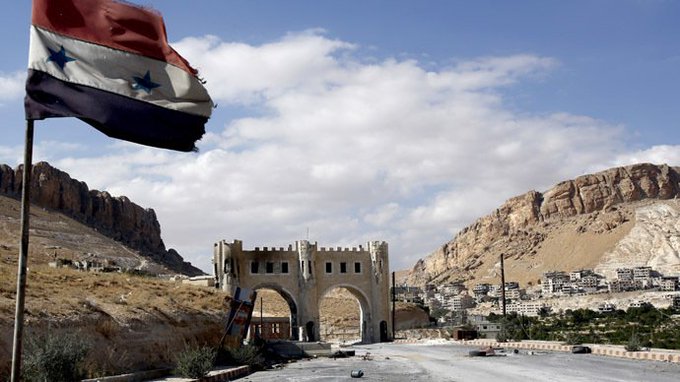 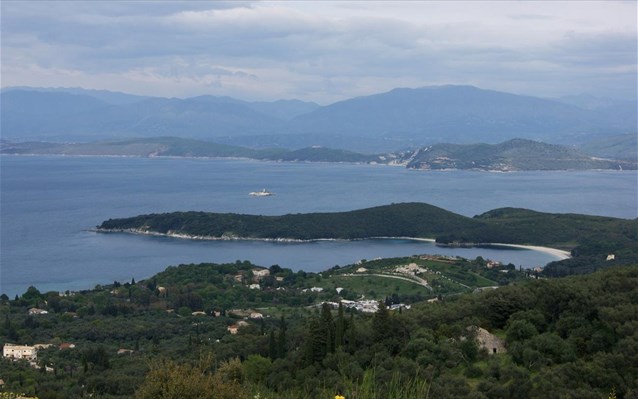 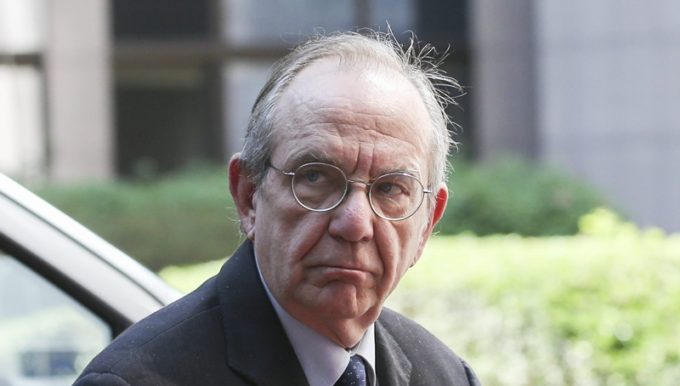 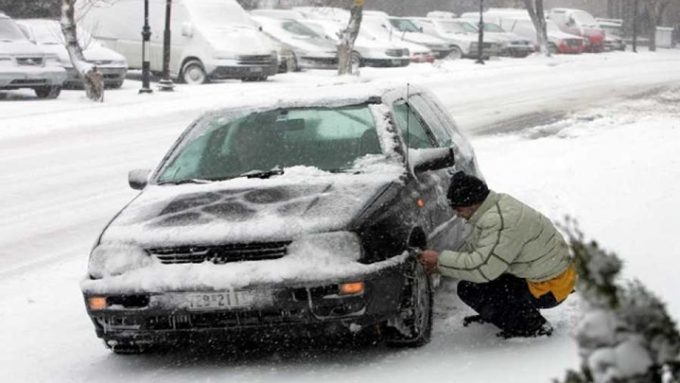 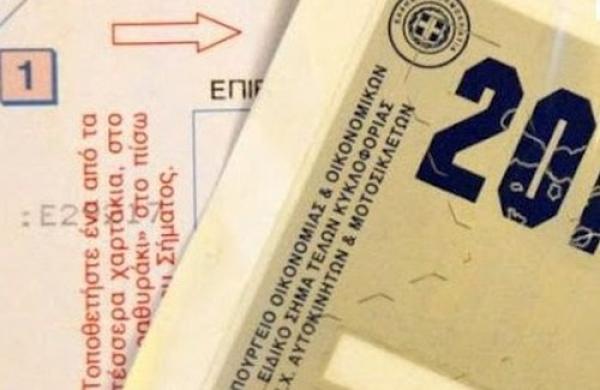 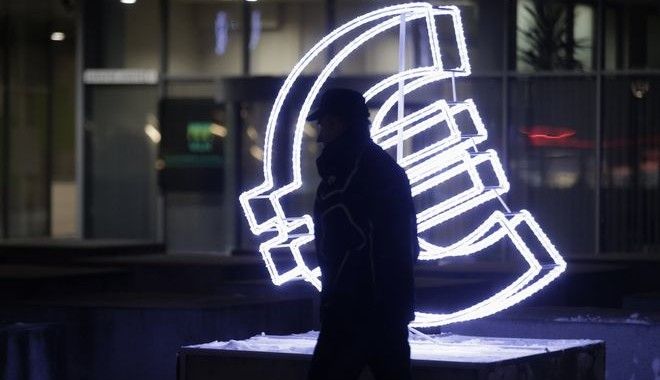 A Falling Euro Is Neither A Collapse Nor A Disaster – It’s The Solution.The Express is getting rather overeager to tell us that a falling euro/dollar exchange rate is a collapse, an imminent disaster. When, of course, a change in exchange rates is the cure for what ails economies. That’s rather the point of having them in the first place rather than just the one world currency. So that if one economic area is doing differently than some other we can let the exchange rate take the strain of adjustment, rather than having to do that internal devaluation. You know, as the euro itself has forced Greece and Finland to do?

THE euro has plunged to its lowest level against the dollar since December 2015, as experts warned the currency could collapse next week amid concerns for the eurozone economy.

I wouldn’t actually call it a collapse myself:

The euro is still a solid 20-25 % up above where it was shortly after introduction.

The euro suffered its longest losing streak against the dollar since its inception in 1999 amid divergent policy expectations.

For a tenth consecutive trading session investors sold-off the single currency as they expect the European Central Bank will maintain its loose monetary policy stance to stoke eurozone inflation, while the US Federal Reserve is poised to raise interest rates next month.

All the way back to where it was 11 months ago?

The sharp shift in expectations for U.S. interest rates and economic growth since the presidential election has refueled the euro’s relative fall against the greenback. If the Federal Reserve increases rates, expectations are the dollar would rise further by drawing money to the U.S. looking for higher returns.

And of course the reason why none of this is a disaster is because those exchange rate movements are the solution to what ails. So, we know that the eurozone economy is growing more slowly (much more slowly) than the American one. Interest rates should thus be higher in the US as they begin to dampen down inflation. The eurozone needs to maintain ultra-low interest rates in order to continue to stave off deflation. OK–money leaves the eurozone for the US in search of higher returns, the euro continues to fall. But that fall in the euro is the very stimulus the eurozone economy needs. It’s why the ECB has been trying to manage down the exchange rate in the first place. Imports become more expensive, exports cheaper. Thus there are fewer imports and more exports. Plus there’s an incentive to do import substitution by raising domestic production. We actually get what we want–stimulus of the eurozone economy, bringing it back onto the growth path.

This isn’t a problem nor a crisis. This is the way it’s supposed to work, this is why we have floating currencies in the first place. And if only the people who set up the euro had realised this at the start, eh? That is, they’d not set up the euro having realised that being able to change the exchange rate is a very useful economic tool, between Greece and Germany no less than between Europe and the US.