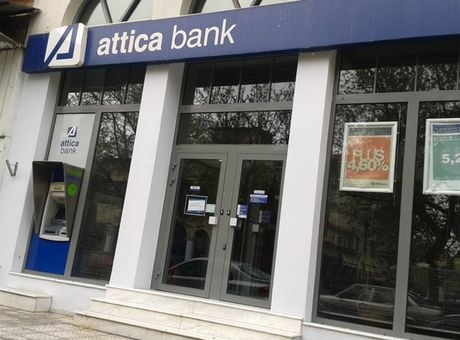 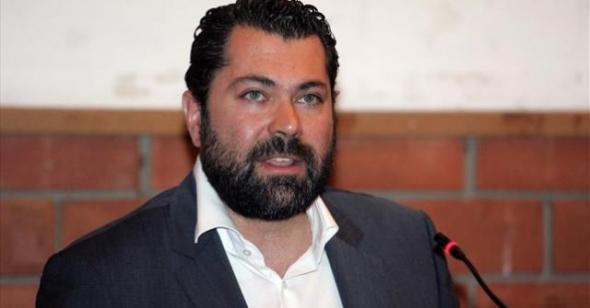 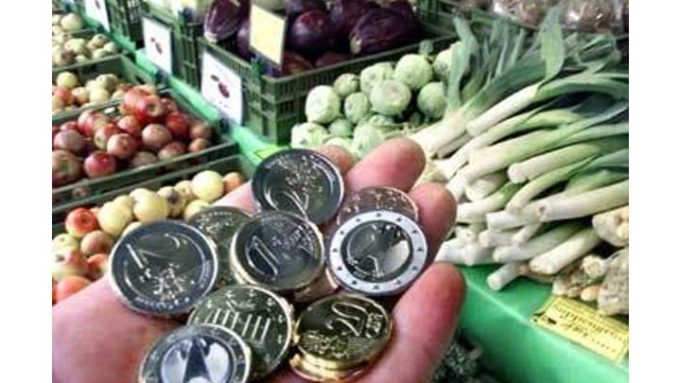 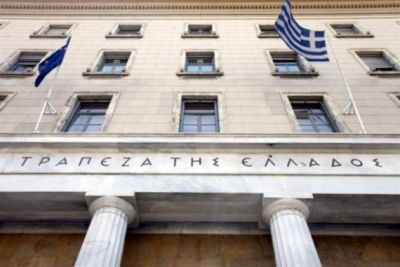 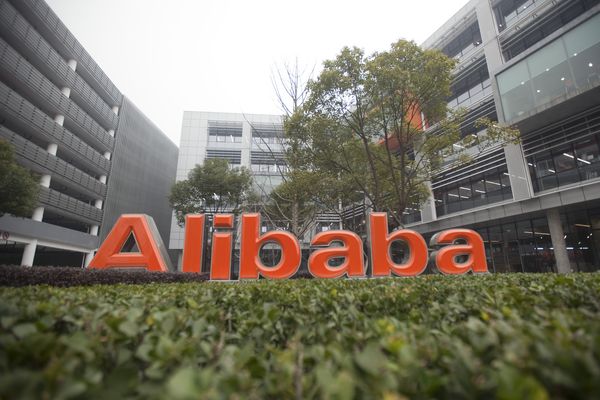 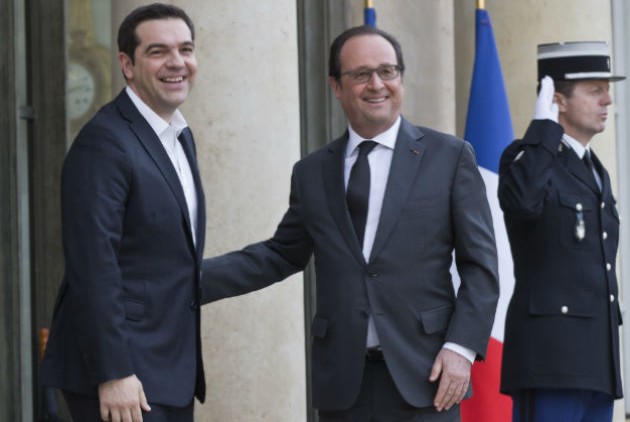 Public investment stimulus in surplus countries and their Eurozone spillovers

Public investment stimulus in surplus countries and their Eurozone spillovers.The spillover effects of a fiscal stimulus in normal times are likely to be small, at best. This column argues, however, that when interest rates are stuck at the zero lower bound and monetary policy does not offset the expansion, public investment in surplus countries could have significant positive GDP spillovers to the rest of the Eurozone. Given current low borrowing costs, the increase in government debt for surplus countries would be modest, while debt ratios in the rest of the Eurozone could be improved.

[expander_maker more=”Διαβάστε περισσότερα” less=”Διαβάστε λιγότερα”]In order not to overburden monetary policy, fiscal policy must be used to support growth if possible (if fiscal space exists), especially to boost public investment. An increase in public and private investment is part of the three-pronged EU economic policy strategy, and was reaffirmed at the G20 summit in Hangzhou through a commitment to advancing the investment agenda, with a focus on infrastructure both in terms of quantity and quality aspects. In the European context, it is also important to achieve an appropriate fiscal stance at the level of the Eurozone as a whole, and member states have been called upon to differentiate their fiscal efforts, taking into account spillovers across Eurozone countries. The question is whether an increase in public investment in countries with large current account surpluses would have positive spillover effects on other Eurozone countries.

Theoretically, the spillover effects of a fiscal stimulus in a monetary union are not unambiguously clear. Higher demand in expanding countries will boost exports in other countries, but in ‘normal’ times a fiscal stimulus will be accompanied by an increase in interest rates, and this will have a negative impact on other member states in a monetary union. The stimulus will also be accompanied by an appreciation of the common currency, depressing exports to the rest of the world. These two factors can reduce, or possibly even more than offset, the demand stimulus coming from higher import demand and the net effect is likely to be small. But when monetary policy is stuck at the zero lower bound and does not offset the fiscal expansion, higher inflation reduces the real interest rate and boosts output more strongly. Also at the zero lower bound, a fiscal stimulus will be accompanied by a depreciation of the common currency, which will boost GDP further. The two offsetting channels mentioned above will now instead help to strengthen the demand spillovers, and the net GDP spillovers are likely to be positive.

Empirical studies show indeed that under normal monetary policy settings, spillovers are negligible, or can even be negative in the short run (e.g. Kollmann et al. 2015). But when current monetary policy constraints are taken into account, model simulations show spillovers are positive and can be sizeable (e.g. in ‘t Veld 2013, Elekdag and Muir 2014, Blanchard et al. 2015, Deutsche Bundesbank 2016).

In a recent Economic Brief, I examine the domestic and spillover effects of an investment stimulus in surplus countries using illustrative model simulations with the Commission’s QUEST model (in ‘t Veld 2016). QUEST is a structural macroeconomic model in the New-Keynesian tradition, and the model setup used here consists of five Eurozone member states – Germany, France, Italy, Spain and the Netherlands – as well as one block for the rest of the Eurozone.

Figure 1 illustrates the importance of the monetary policy assumption. The shock is an increase in public investment in Germany and the Netherlands of 1% of GDP, and the figure shows GDP effects are significantly larger when interest rates are kept constant for two years, as could reasonably be assumed at the current juncture. Spillovers are negligible under normal monetary policy assumptions, but positive and significant under the zero lower bound when monetary policy can accommodate the fiscal stimulus.

Figure 1. Simulated GDP effects of an increase in public investment in Germany and the Netherlands of 1% of GDP (% difference from baseline) Other spillovers of a public investment stimulus

Besides the monetary policy assumption, the effects also depend on the assumed productivity of public investment. The more efficient the investment, the larger the domestic GDP effects and the larger the international spillovers. Moreover, it is shown that, given that surplus countries can borrow at record low interest rates at the moment, the accumulation of government debt following the fiscal expansion can actually be quite modest and does not endanger long-run debt sustainability. Figure 2 illustrates this, again for a stylised increase in public investment in Germany and the Netherlands of 1% of baseline GDP for ten years, and with the policy rate kept constant for two years. The assumed output elasticity of public capital is raised from 0.09, the default in the QUEST model, to 0.17, the mean estimate found in the literature according to a meta-analysis by Bom and Ligthart (2014), and the interest rate on government borrowing is adjusted to reflect current ultra-low interest rates on government debt.

The stimulus increases GDP by 1.1% in Germany and 0.9% in the Netherlands on impact, and by more than 2% after ten years. Spillovers to the rest of the Eurozone are significant, as higher demand from the expanding countries and a depreciation of the euro boost output. GDP in the rest of the Eurozone is around 0.5% higher. Current account effects are small, however, with a reduction in surpluses of not more than 0.2% of GDP, due to larger productivity gains for Germany and the Netherlands partly offsetting the demand effects. The impact on public finances is not as unfavourable as might be expected, as higher growth boosts tax returns, and the deterioration in the government balance is limited. Government debt is in fact not more than 2% of GDP higher in Germany after ten years, and a bit more in the Netherlands, while debt ratios in the rest of the Eurozone are actually falling by around 2% due to the positive GDP spillovers. While the current account rebalancing in the Eurozone is relatively small, the debt rebalancing is in fact more significant. These model simulations show that at the current juncture, with interest rates constrained at the zero floor, spillovers to the rest of the Eurozone can be positive. The simulated increase in spending would reverse the downward trend in public investment, and is one of the recommendations given to Germany in the European Semester. In many countries, cuts in public investment have led to backlogs in deferred maintenance on the existing infrastructure shock. Even if measures of the quantity of infrastructure may appear high relative to other countries, there are often deficiencies in the quality of the existing infrastructure stock that could now cheaply be addressed (IMF 2014). Record low government bond rates mean low borrowing costs can be locked in, and this provides an opportunity to bring forward public infrastructure projects which should, even when debt-financed, have a higher rate of return than present borrowing costs.

Author’s note: The views expressed here are solely those of the author and do not necessarily represent the official views of the European Commission. 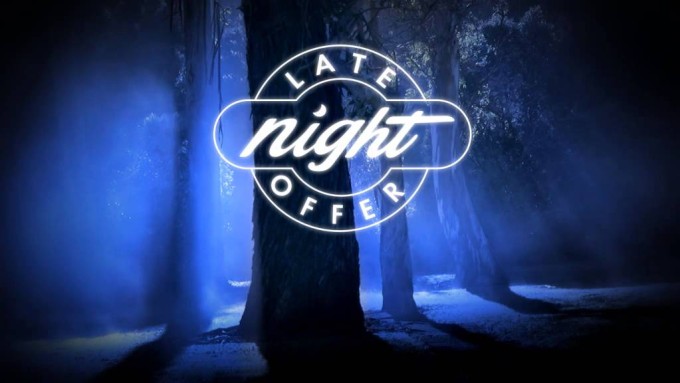 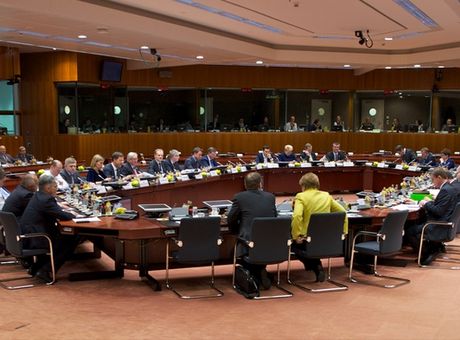