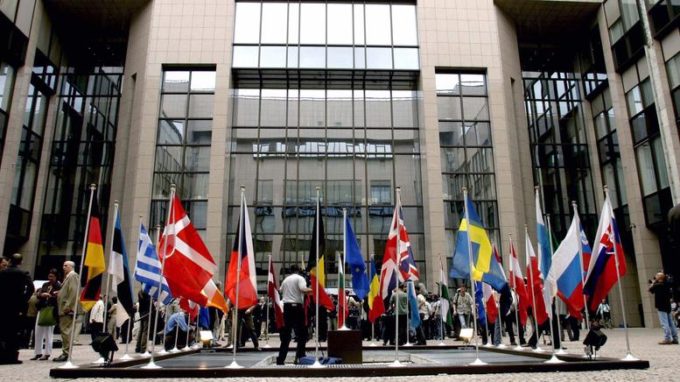 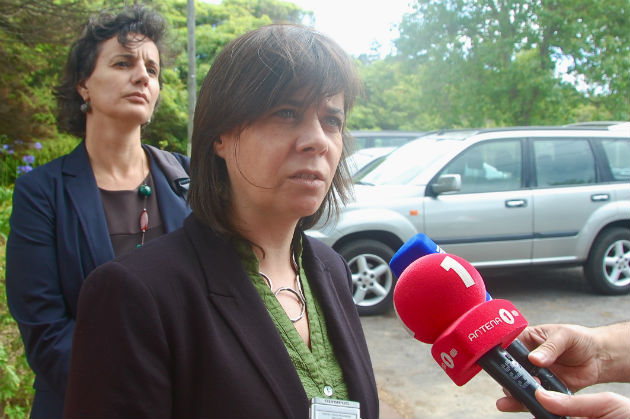 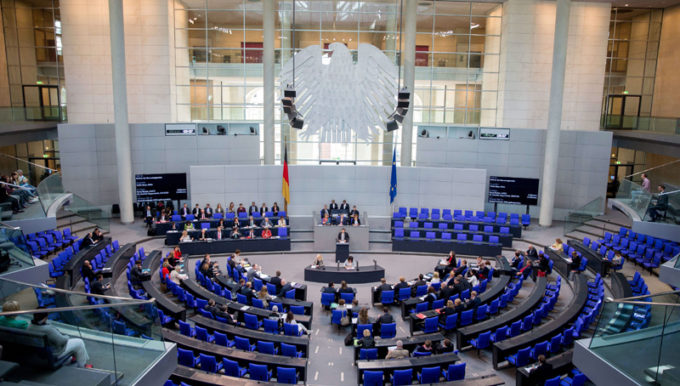 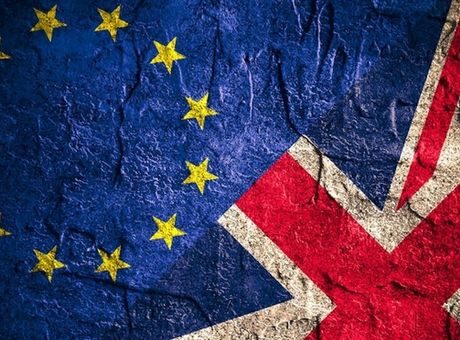 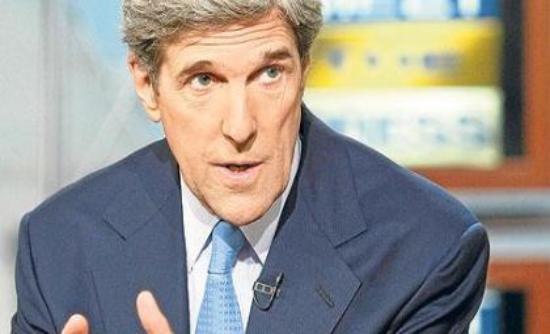 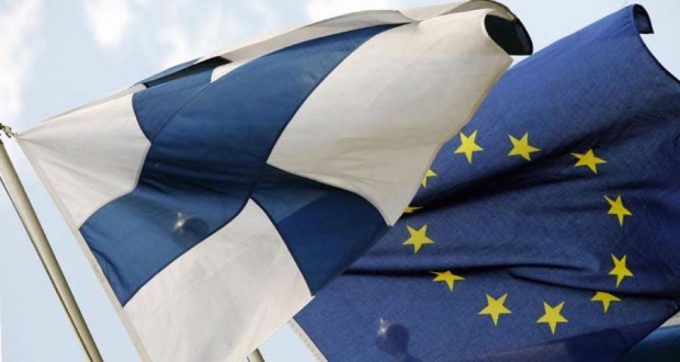 What does Brexit mean for the ECB? 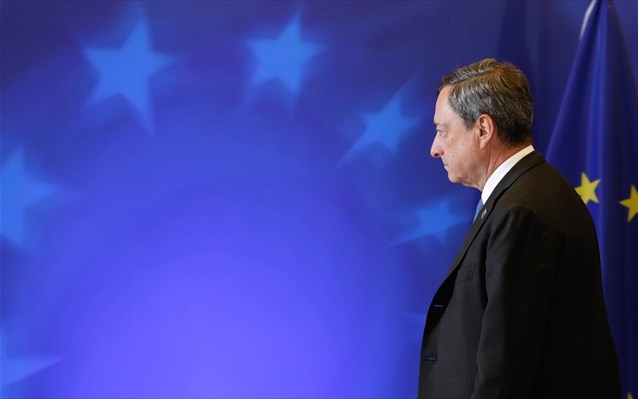 What does Brexit mean for the ECB?Brexit has sent shockwaves through global markets, causing huge swings in developed market currencies, hammering stocks and riskier currencies and fuelling a flight to haven government bonds, writes Lucinda Elliott.

Central banks have already taken centre stage; the Swiss National Bank has intervened in the currency markets to cap the franc, the Bank of England, the European Central Bank, the US Federal Reserve and the Indian central bank, among others, have all promised to provide necessary liquidity to support markets.

[expander_maker more=”Διαβάστε περισσότερα” less=”Διαβάστε λιγότερα”]The eurozone has been hit particularly hard by the turmoil, with the Dax tanking as much as 10 per cent this morning.

Attention has turned to the ECB, with analysts pondering what its next moves might be and what tools it has left if things get messier.

Rabobank strategists suggest the odds are increasing that the ECB will be called upon to provide yet further stimulus to support core European debt markets beyond March 2017. They say there is a “notable likelihood” the bank’s asset purchase programme will be extended.

Frederik Ducrozet at Pictet, the Swiss asset manager, says “tighter financial conditions and downside risks to the economic outlook are likely to force additional monetary easing, which would likely consist of:

Verbal intervention including ‘lower rates for even longer’ and QE guidance.
More favourable TLTRO-II conditions, either via a reduction in the cost of borrowing or an increase in the maximum allocation
No rate cut, at least in the near-future, in light of the lingering concerns over the banking sector.
However, he warns:

In the aftermath of the Brexit vote, such radical measures could risk fuelling anti-EU sentiment in some core countries.
Equally, fiscal stimulus is unlikely, meaning:

the onus will likely remain on the ECB for now and, if it proves necessary, we would not rule out another “whatever it takes” moment to preserve the euro area’s integrity and ensure price stability over the medium- term.

Roger Bootle and Jonathan Loynes at UK based research consultancy, Capital Economics, insist, the “ECB needs to act decisively.” They also expect the central bank to “accelerate in pace its asset purchases” as pressure builds to provide additional support:

Even without a Brexit, we had expected the European Central Bank (ECB) to extend the duration of its asset purchase programme (APP) later this year as growth remained sluggish and underlying inflation pressures in the currency union very weak.
But a further acceleration in the pace of purchases – perhaps from the current €80bn per month to €90bn or €100bn – now seems likely. Depending on the extent of market pressures, the ECB may even implement its long-awaited OMT programme.
France’s Crédit Agricole said a dampened outlook for the Eurozone could “trigger further ECB easing”.

More skeptical on stimulus was the Royal Bank Of Canada. The bank expressed doubts the QE programme will be “upscaled” and that the ECB will be able to buy more financial assets from commercial banks. In a research note they “doubt” that this can be upscaled “significantly” if required, and warned of possible suspension of QE purchases:

We judge that the ECB has fewer options available now than was the case beforehand. True, the QE programme continues to be in place and will help stabilize markets, but we doubt that this can be upscaled significantly too, if required. Furthermore, if there were indeed louder voices for a similar referendum in some euro area countries, we suspect that the ECB would have to suspend the QE purchases until clarity has been reached.
Interest rate cut

Rabobank continues to hold their call on a 10bp rate cut in September and were “now more confident of this view”.

Mr Ducrozet at Pictet does not see a rate cut, “at least in the near-future.” However, given that the ECB has stated that it stands ready to use “all available instruments”, the asset manager said a rate cut will remain a threat depending on external developments, including for the ECB’s main refinancing rate currently at 0 per cent.