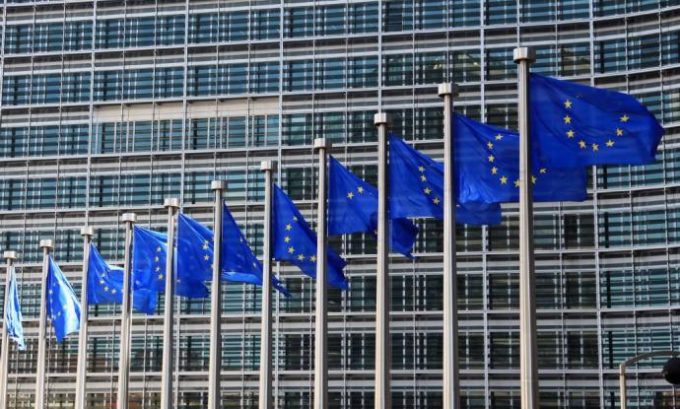 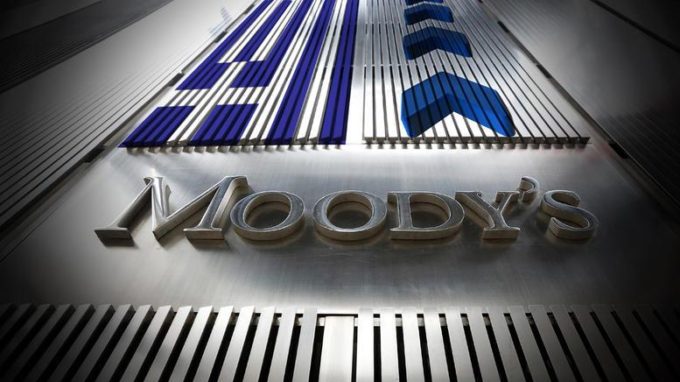 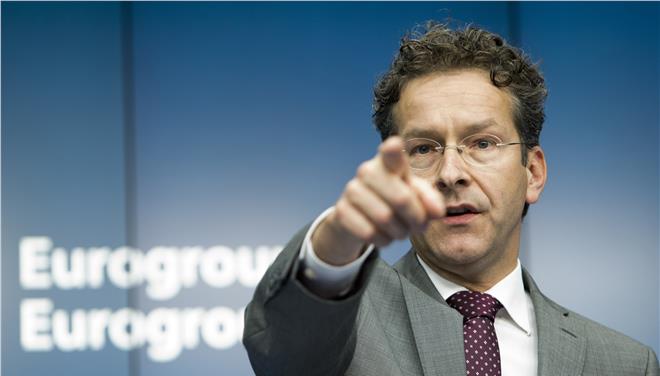 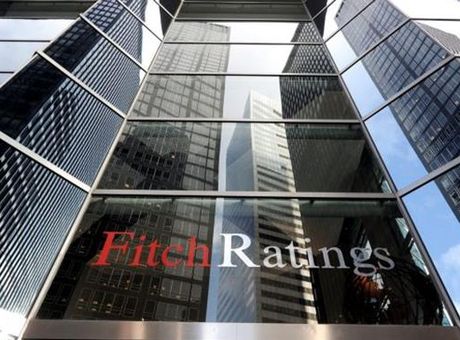 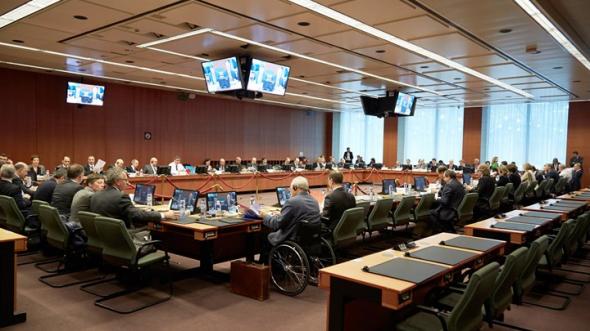 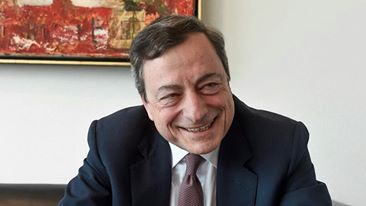 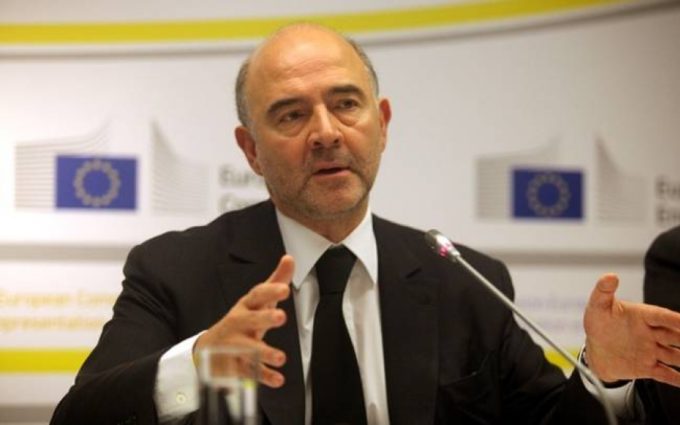 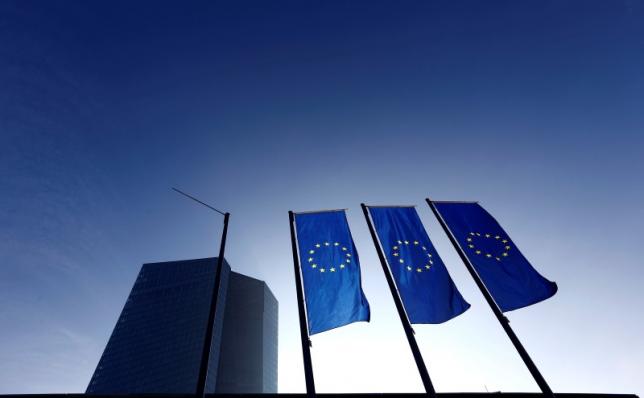 Investment-grade corporate bonds issued in euros are the latest addition to a growing list of assets the ECB is buying as part of its 1.74 trillion euro effort (1.33 trillion pounds) to boost economic growth in the euro zone via lower borrowing costs.

The difficulty is that the 600 billion euro market for such notes is largely limited to big corporations in France and the Netherlands that already enjoy easy access to credit.

The ECB, however, is hoping its money will eventually trickle down to smaller borrowers across the euro zone for whom funding is still a problem. Since this is likely to take time, the ECB will increase the pace of its purchases only gradually and refrain from setting a monthly target, conversations with seven sources in or near the ECB’s decision-making body revealed.

[expander_maker more=”Διαβάστε περισσότερα” less=”Διαβάστε λιγότερα”]”There could be big fluctuations in buys but if we succeed in inducing issuance, that would naturally smooth out the market,” one sources said. Another source said there might be months when purchases will be in the region of just 1 billion euros.

France and the Netherlands, which account for 57 percent of the bonds that the ECB can buy according to Fitch Ratings, will initially be the main focus of the purchases, the sources said.

But the bank hopes to broaden the scope of the program once supply in other countries, such as Spain and Italy, picks up. One of the aims of the program, indeed, is to encourage medium-sized companies, which have traditionally relied on bank loans, to issue bonds.

This would free up bank cash and indirectly force lenders to look for clients among enterprises that are too small to tap financial markets directly, the ECB hopes.

Creating this trickle-down effect will be crucial if the program is to succeed and would address the criticism that it may simply supply more money to already well-funded companies that can borrow cheaply.

Fitch says, for example, that European issuers sold bonds with the lowest coupons on record in the first quarter of the year, with high-rated companies paying less than 2 percent on bonds with a maturity of 10 years or more.

In the meantime, while the ECB has yet to buy a single corporate bond, the mere announcement has had an effect on supply.

Since the second week of March, when the ECB unveiled the program, non-financial companies in Europe have issued around 61 billion euros worth of euro-denominated bonds, or 50 percent more than in the same period in 2015, Thomson Reuters data shows. But activity was still concentrated in cash-rich countries.

Issuers in Germany, Britain and France accounted for 70 percent of new bonds sold this year and there was little evidence of growing supply from peripheral countries. Similarly, debut issuers have been few and far between since March, with S&P Global Ratings assigning only three new ratings to companies that would be eligible for ECB purchases: Finnish insurer Sampo (SAMAS.HE), German energy company Uniper and Italian subway operator MM.

This may change. “We would expect the ECB’s program to encourage issuers to move in that direction in coming months,” said Paul Watters, head of corporate research at S&P

There is also some concern that the program might have unintended consequences in non-investment grade, or junk, market. Junk-rated companies are excluded from the ECB’s program, but some have been tapping the market as the fall in coupons paid by higher quality issuers has lured buyers to riskier investments.

While this contributes to the general easing of borrowing conditions the ECB is hoping for, it also entails the risk of extending the lives of some non-viable companies.

“For some of these companies, this could simply mean staving off a default so they can die another day,” Mitch Reznick, co-head of credit at Hermes Investment Management, said.

One of the central bank sources said the ECB was aware of this risk but thought it was more important to stimulate the economy, citing the disastrous results of the Federal Reserve’s inaction ahead of the Great Depression in 1929-1932.

Many of the details of the program have yet to be finalised, the sources said, including how the ECB would choose which bonds to buy and what it would do if one of the companies it is financing fails or is downgraded.

“The ECB will obviously conduct some due diligence but it will primarily rely on the credit rating and the rating agency’s assessment,” one of the sources said. 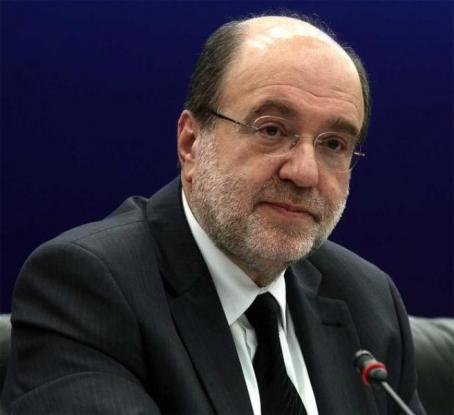